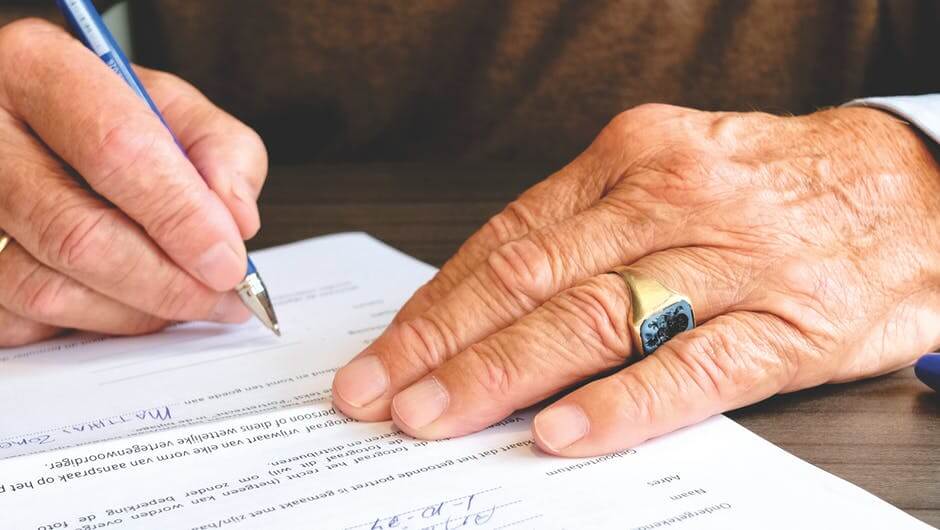 The United States economy looks great at a macro level. Gross domestic product is increasing and unemployment is near record lows. Once you peel back the onion, a different story emerges. The truth is that 60% of Americans do not have $1000 available in the event of an emergency. The good news is that middle-class Americans do not need to live like this.

Financing pioneer Nelson Nash developed a creative way to generate wealth. Read on to learn all about a process called infinite banking, that Nash invented. Explore the concept behind infinite banking and how it can help you achieve financial independence.

Who is Nelson Nash?

Nelson Nash is the founder of the infinite banking concept. Nash started a movement commonly referred to as: Becoming Your Own Banker, and based on the book of the same name. See a book summary.

Nash’s white-collar career started as a private consultant in the forestry industry. He received a B.S. Degree in Forestry from the University of Georgia, 1952. From 1954-1963, Nash worked as a Consulting Forester in eastern North Carolina.

In 1964, he transitioned to the life insurance industry. Here, he developed the expertise that led him to start the Become Your Own Banker method.

Later in life, Nash was frustrated that he did not stumble upon this secret sooner. Imagine a scenario in which you could wholly eliminate financing expenses. Think of the positive impact on your personal budget if you did not pay interest on a mortgage or auto loan.

Nash was passionate about shifting financial independence away from lenders and towards consumers. He spent the majority of the last 20 years empowering people to take control of their personal finances.

Nash worked in life insurance for more than 35 years. He worked with The Equitable Life Assurance Society of the U.S. and with The Guardian. Nash was also inducted as a Hall of Fame Member by Equitable, a Chartered Life Underwriter, and Life Member of the Million Dollar Round Table.

Nash flew with the Army National Guard and earned Master Aviator Wings during his 30 years of military service. He was a licensed pilot for 71 years.

What is the Connection Between Nelson Nash and Infinite Banking?

Nash developed the concept behind infinite banking is for consumers to create their own banking system. The primary method for generating capital is using dividend-paying whole life insurance. The end goal of infinite banking is to no longer rely on banks or other financial institutions for capital. Instead, you are financially independent and raise capital on your own. See further info and a glossary of terms here.

What Is Whole Life Insurance?

Another benefit of whole life insurance is that the premium is fixed. The premium does not change over time, regardless of how long you have carried the policy. As it pertains to infinite banking, the most important element of a whole life insurance policy is the cash value benefit. There is a savings component for this type of policy. A portion of your monthly premium is directed into a savings account.

Some whole life insurance policies provide dividends. Dividends are a cash payout provided to policyholders on a regular basis. The dividend amount is typically based on the performance of the insurance company’s investment. In some cases, a portion of the company’s profits is returned to policyholders as a dividend. A dividend-paying whole life insurance policy is the foundation of the infinite banking concept. This is the cash flow that can reduce a consumer’s dependence on banks and other lenders for capital.

What Are Dividends Used For?

Dividends on a whole life insurance policy are used for a number of different purposes. Some consumers use dividends to pay down premiums. Others use it to buy additional insurance or prepay a policy. These two uses are not what Nelson Nash had in mind with the IBC. Instead, one way to effectively use dividends is to keep them with the insurance company. The cash is retained in a savings account where it accrues interest over time. Another effective use for IBC followers is accepting cash or check. You can request that the insurance company issue the dividend to you directly.

The good news is that the Internal Revenue Service (IRS) does not tax dividends issued in cash or check. IRS policy is to consider the dividend an overpayment on a premium. By following either one of these methods, you can achieve financial independence. The dividend can now be used to support a business venture or pay for your child’s higher education.

What Training Resources Are Available?

Some consumers are going to want more information than a blog post can offer. While the infinite banking concept (IBC) is easy to execute, there are training resources available for those that want it.

The Nelson Nash Institute holds an IBC seminar conducted by financial professionals. These seminars routinely occur throughout the country. They are four hours long and are designed to coach IBC users on achieving financial independence

An IBC seminar DVD is available for users that cannot attend in-person. Lastly, there is a training program specifically designed for IBC practitioners. In fact, Nelson Nash was the primary instructor of this program for many years.

The Nelson Nash Institute (NNI) has posted many informative YouTube videos. Some people tend to retain more information from a video rather than a book. For this reason, Nash had the foresight to video record his speeches. Many conversations about IBC with Nash were recorded as well. There are also video tutorials of other IBC experts such as Dr. Robert Murphy.

Of course, Nelson Nash’s book Becoming Your Own Banker is the best source of information on IBC. There is a lot of written content available for interested consumers. For example, the NNI releases a monthly PDF newsletter with helpful information. There have also been many professional articles written on the subject.

A Recap of Nelson Nash and the Infinite Banking Concept

While many Americans are struggling with debt, you can chart a different path. Nelson Nash laid out an effective strategy for achieving financial independence. You can use a dividend-paying whole life insurance policy to eliminate financing expenses. If you are interested in learning more about Nelson Nash and IBC, sign up for a free course today.

Here are some additional resources that people look for when they study Nelson Nash.