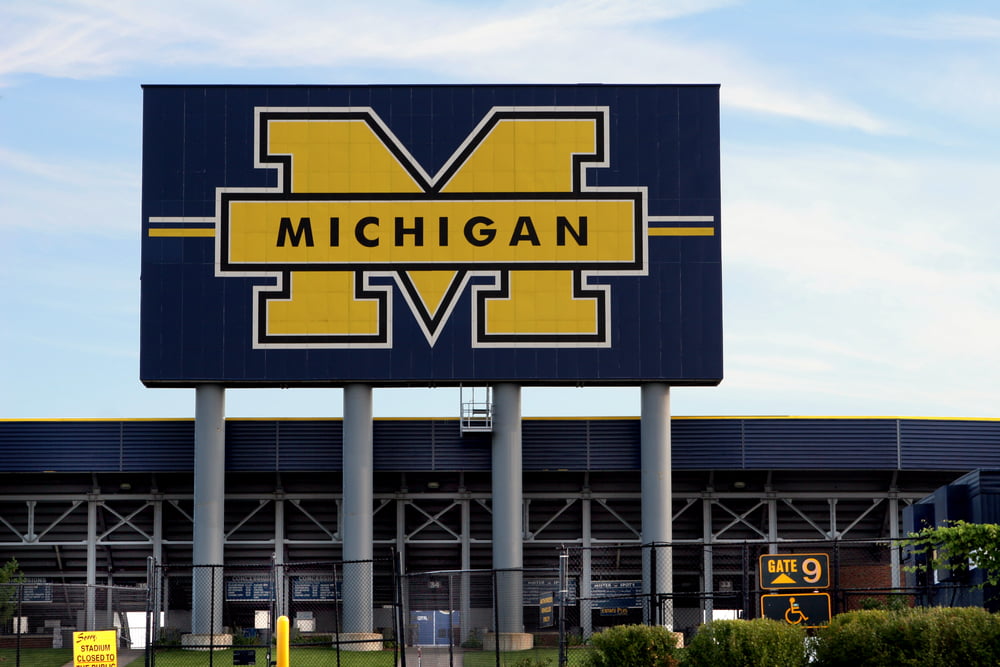 The University of Michigan and its football coach, Jim Harbaugh, recently agreed to an updated contract that will increase payments from the school, as well as loan Harbaugh $4 million in 2016 and $2 million for the following five years to pay life insurance premiums. According to information from a Freedom of Information Act request, the first $2 million loan payout was made on June 3, and each additional payout will be made each December.

At Living Wealth, we teach families and small businesses how to create and transfer wealth by Becoming Your Own Banker through Private Family Financing.

According to reports, Harbaugh does not need to repay the loan until he dies, as long as that insurance policy remains active. Upon his death, the university can recoup the investment it made, and the rest of the insurance payout leftover after the loan is settled will go to Harbaugh’s beneficiaries. If the policy is stopped, Michigan will still be able to get its money back from the insurer.

It is a tremendous savings vehicle for Harbaugh, to be sure. As a result of this deal, if Harbaugh dies while Michigan is paying for the policy, his heirs will get at least 150 percent of the premium that has been paid. This clause also protects Michigan — Harbaugh is allowed to borrow against the policy while alive, but must keep at least 150 percent of the value of the premium untouched, ensuring the school will be able to get back its investment if needed.

There are other contingencies in place as well. If, for example, Harbaugh is fired from his position or decides to leave the school, the university will no longer provide the loans for paying these premiums. If the policy is canceled afterward for any reason, Harbaugh must pay back the money loaned to him by Michigan.

This arrangement between Harbaugh and the University of Michigan is similar to the Infinite Banking principle we use as a vehicle to accumulate wealth at Living Wealth.

It allows Harbaugh to avoid traditional banks, getting access to money that can then grow significantly larger. While he does have to pay back the loan eventually, by the time he pays it off the money he has will dwarf the amount he needs to return to Michigan.

The University of Michigan, from an asset accumulation (endowment) perspective, is one of the top ten universities in the United States. Seems like smart people making smart business decisions.

For more information about Infinite Banking and our services at Living Wealth, contact us today. 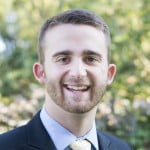 Nate Scott joined Living Wealth, Inc. with a desire to help families and small businesses become financially free. It was there, under the wise leadership of Ray Poteet, that he learned the power of “Becoming Your Own Banker” through Private Family Financing (PFF) and has made it his mission to tell others so that they can feel the same sense of freedom and control that he enjoys today.

Nate loves to teach people the benefits of becoming their own banker and to coach them on how to successfully implement the system in their constantly changing lives. He longs for everyone to hear the truth about how money really works and to understand the power and freedom that Private Family Financing can bring to their families.